Celebrated poet, singer, lyricist and actor Piyush Mishra mesmerizes us with his music and poetry

They say that his words has a fire that can only be matched by the fervor of his voice. Piyush Mishra graduated from the National School of Drama, Delhi. He has acted in several films including Maqbool and Gangs of Wasseypur. As a film lyricist and singer he is noted for his songs Arre ruk ja re bandeh (Black Friday), Aarambh hai prachand (Gulaal), Ik bagal (Gangs of Wasseypur) and Husna (MTV Coke Studio, 2012). 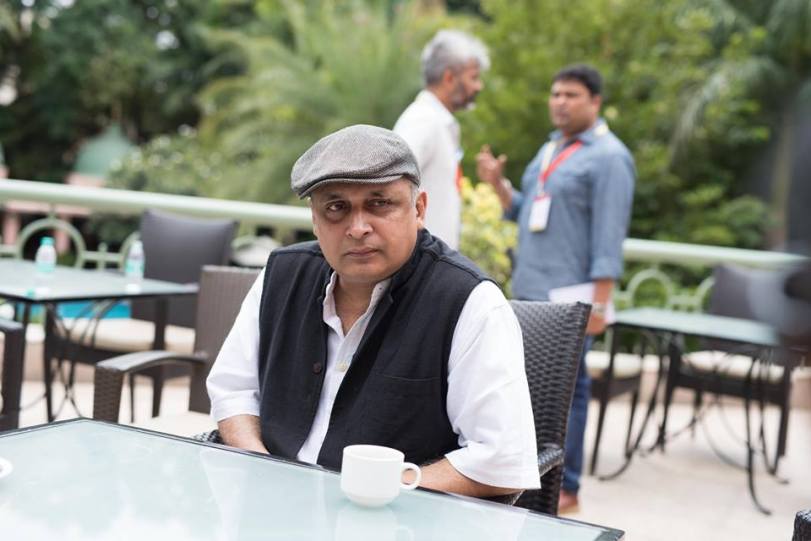 Piyushji was in Bangalore recently and presented his poems and songs at the Bangalore Poetry Festival to a packed audience. Radio Active has exclusive highlights for you.