Each one of us is a collector of stories. Stories are an integral part of our lives; we live in stories and we understand each other through stories. Hence being able to tell stories effectively, make meaning out of it and use it to influence others, is an essential human pursuit.

In our fast paced world, dominated by technology, we are slowly but surely losing the skill to tell and listen to stories. This is why the annual storytelling competition conducted by Radio Active 90.4 FM along with its partners, brings together hundreds of children in the spirit of telling and sharing their stories.

This coveted competition celebrated its seventh year of existence. Over the past seven years thousands of children from schools and communities have participated showcasing their talent and building a space of sharing and learning.

This year the competition was conducted on 1 February 2017. The preparation for the competition starts over 6 months in advance with meetings with partner organizations and schools. Over 25 schools participated in the competition this year. A train the trainer workshop was held in August 2016, post which workshops with narrative stories and visual stories were conducted at each school. 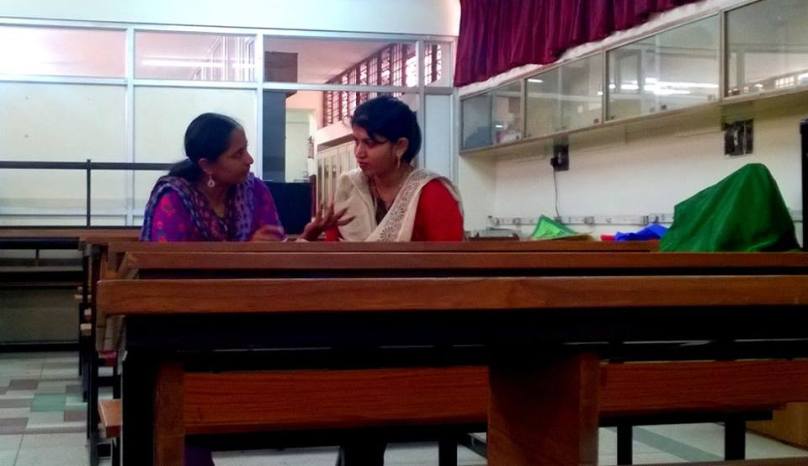 The competition was held in three rounds in two different categories- primary (class 5, 6 and 7) and secondary (class 8 and 9). The first and second round is held at the school or community. In the first round, each child presents a story of his choice. Ten children are selected from each category in this round. In the second round, the children present stories under a given theme. 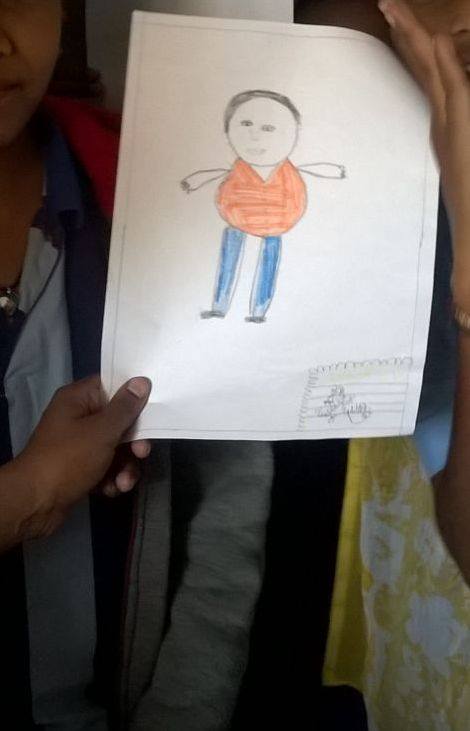 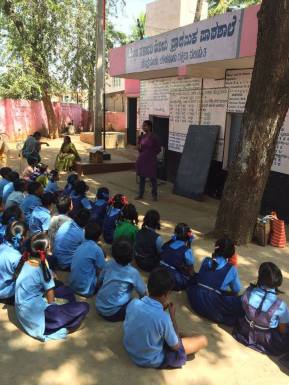 This year the theme was ‘Discrimination’; with the growing sense of intolerance that we are facing, this theme was a good way to see how children reflect on these biases and ruptures in our society. Children came up with their own stories that they presented at the final round at the Radio Active Studio. All stories said during the competition were recorded to be played on the Radio.

On the final day over 40 children participated in both categories, primary and high school. Most of the stories that the children narrated where of incidents that had influenced their life, something that had happened to them or to the community they live in on the themes of Discrimination based on gender, caste, looks etc. 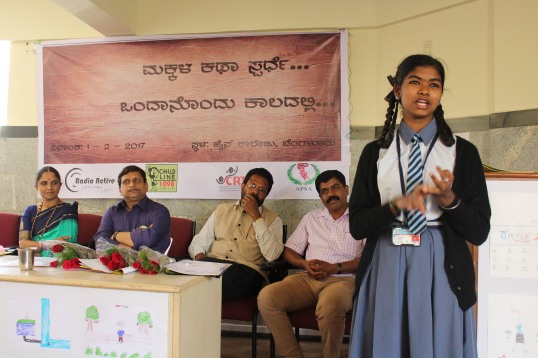 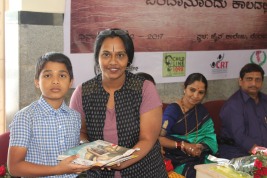 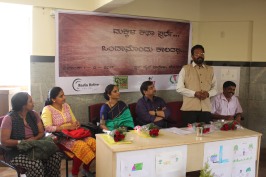 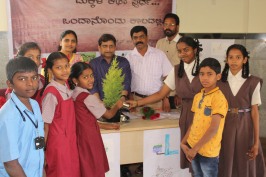 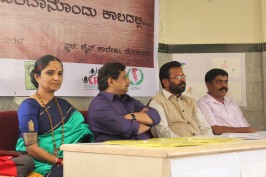 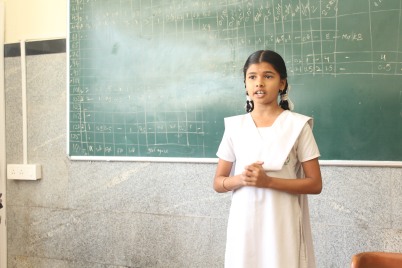 A big thank you to our partners without whom this event wouldn’t have been possible. Thank you for your continued support :