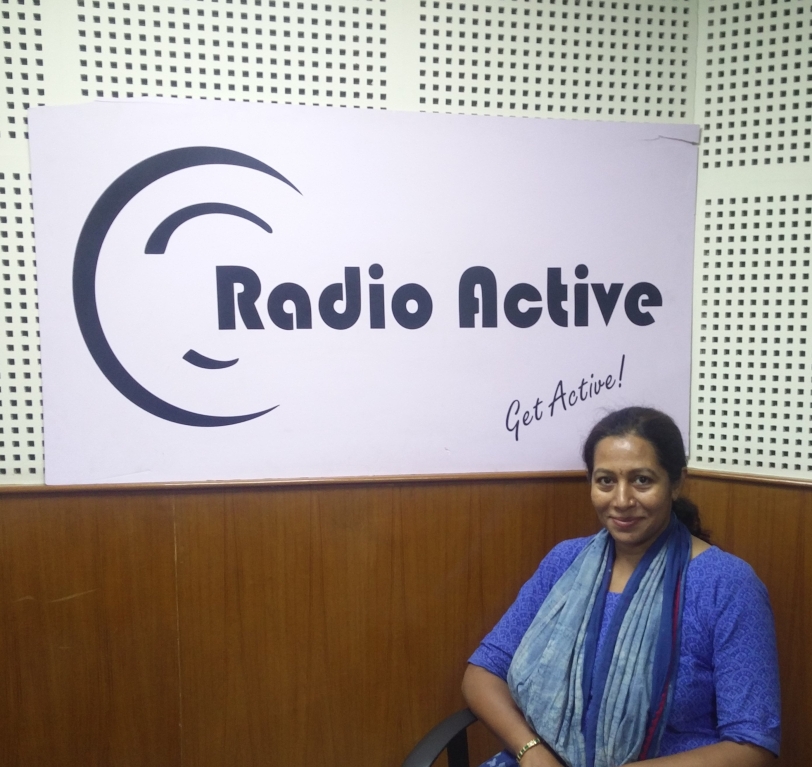 For Bhavani, the river is more than a geographical entity, it is a totem of her childhood spent at a coffee estate in rural Karnataka. Her travels, “flowing with the river” as she describes it, are spiritual and deeply emotional. 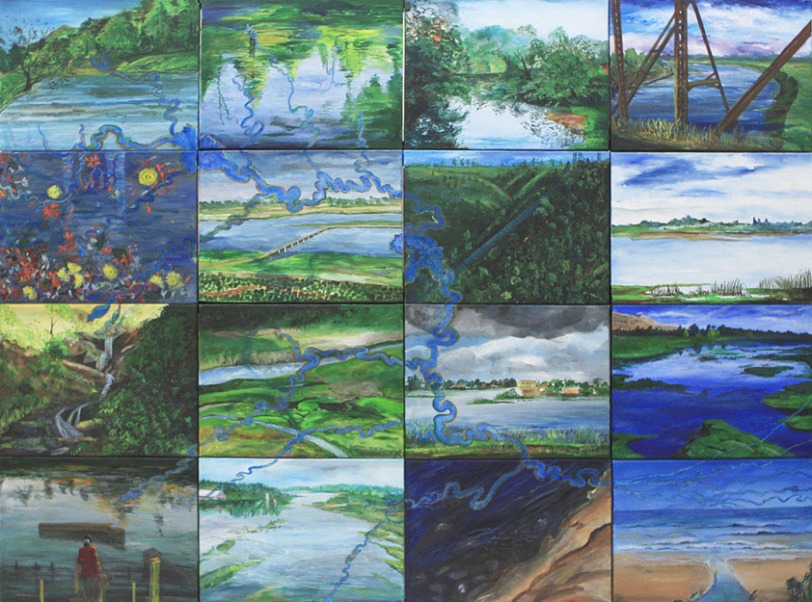 She initially set out to analyse the water and all the contaminants that become part of its reality. But when she reached its origin point on a dreamily foggy day, she was mersmerised by the sight and compelled to abandon her study. She decided to trace the river alright, just that this would be a trip spent introspecting on the ever-expanding river, fed by a multitude of tributaries whose names are quickly forgotten once they join the larger flow. Her documentary, Journey With the River Cauvery, builds on these observations and presents calm reflections on the complicated beauty of the river. 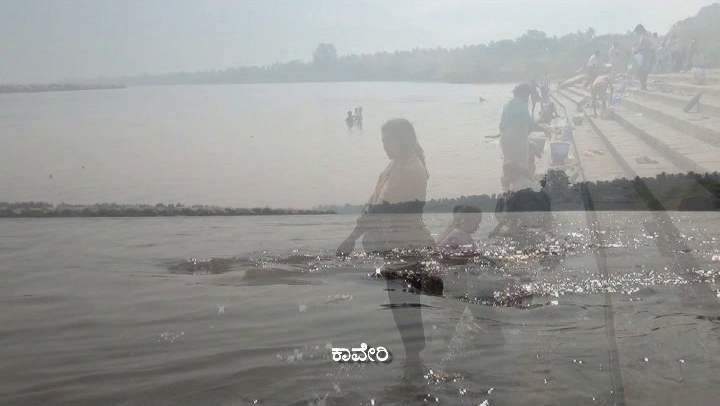 In the interview, Bhavani also discusses Bengaluru’s pressing water problems and what she thinks can be done on a daily basis to inspire conservation.

Listen in for more!