“There must be those among whom we can sit down and weep and still be counted as warriors.”
― Adrienne Rich

The best feeling that one can have is the happiness that comes from within. Rahman looked for happiness everywhere and eventually found it within himself. The happiness of feeling truly free, of being the way one truly is, that’s the independence he felt after he accepted his sexuality.

In this interview, Rahman talks about the new life that he tasted after finding acceptance. He narrates the story of meeting Karan, the founder of Amour, one of the popular LGBTQ+ dating platforms in India. As Karan states it, through Amour one can comfortably interact with people who are more accepting and similar. This boosts the confidence of the members in expressing themselves and living lives without the fear of being judged or bound by rules. 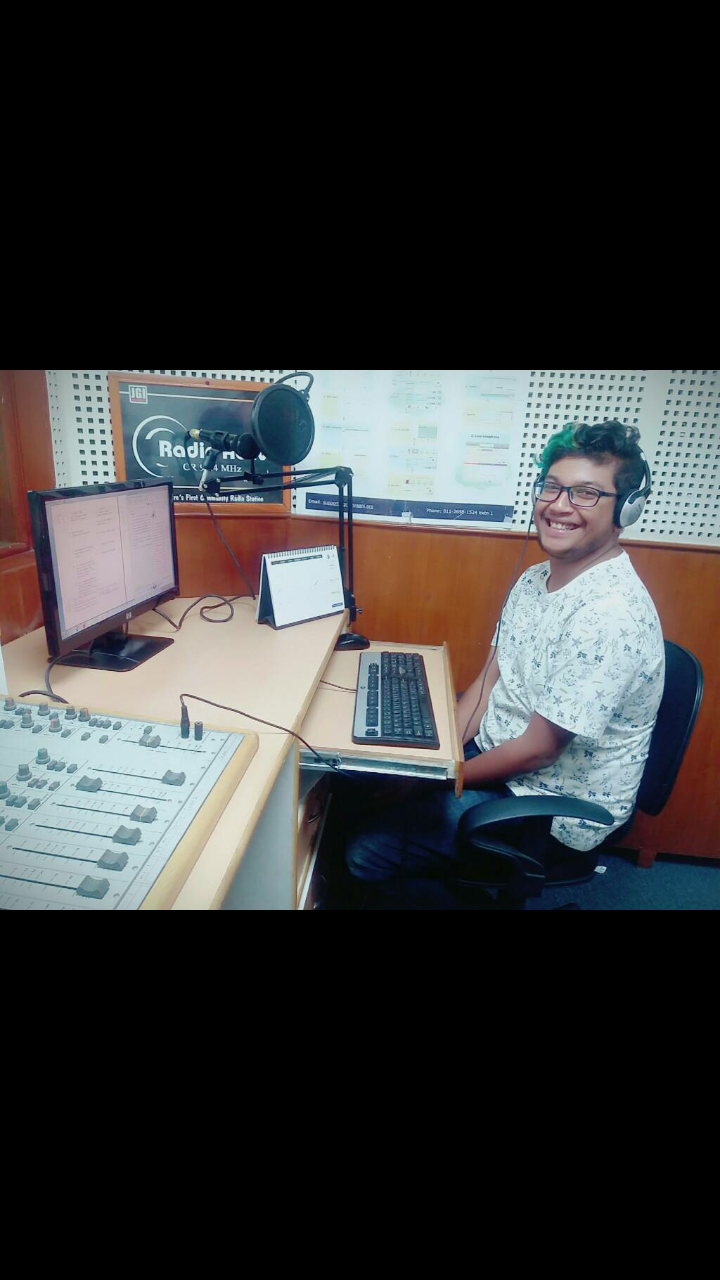 Two mediums that have always provided safe spaces to people who want to be free, and feel freely, are art and poetry. Rahman has been creative and strongly inclined towards poetry all his life and his recitation of his verses is impassioned.

Rahman’s poetry is linked to his life experiences which include a difficult coming out phase. He had to drop many subtle hints to his family until the moment he finally articulated his sexual orientation. But it was all for the best, as his family gave him the kind of acceptance that will restore our faith in humanity’s capacity for compassion.

In this interaction, Rahman and Karan also talk about their experiences in Bangalore and how this city has accepted everything that they are.

Listen in, and stay tuned to Radio Active CR 90.4 MHz to know more such inspiring stories.