“Do you fall in love often?”

Yes, often. With a view, with a book, with a dog, a cat, with numbers, with friends, with complete strangers, with nothing at all.”

It was early in the morning that I realized I had an interview with my teacher. With her, I have always been meticulous about everything. Being able to discuss ideas and opinions with her is something the students from my college and I always look forward to. In the past 6 months, she has changed so much about us. Everybody dreams of having that teacher who resembles Robin Williams from ‘Dead Poets Society’ or Julia Roberts from ‘Mona Lisa’. I have had the privilege of having one in her.

She says that learning happens outside classrooms, under trees, on the staircase, while discussing life and theories. Learning, she says, is a self- building process. That is exactly how we learned her subject – Through Discussion and Dissent.

But the morning of the interview was different. I had not set the questionnaire. Instead, I was recollecting her class lectures and thinking up things that I wanted to ask her. This was a perfect excuse to ask some of my most pressing questions and share it with others as well.

As I barged into the room, I saw her smiling at me, just like she always did. There is a certain charm in her eyes that always comforts me and makes me wonder about her perpetually composed aura. In one of her classes, she had said that it was important to see beauty in the things that you see around. That is how you survive this planet brimming with terror and violence. In the course of just 6 months, she has made us believe in ourselves and the power of being a woman. Most of all, she has made us believe in the power of uncertainty. Through Camus and Sartre, I have learned that life can be better if we believe in it. It is not always necessary to be self-aware; one could be confused, curious and willing to let things go.

Priya Dileep, a research scholar in the field of Gender and Cultural Studies, is originally from Kerala. She calls her place “a sleepy town” where she had a lonely childhood. To fill the void, she started reading. 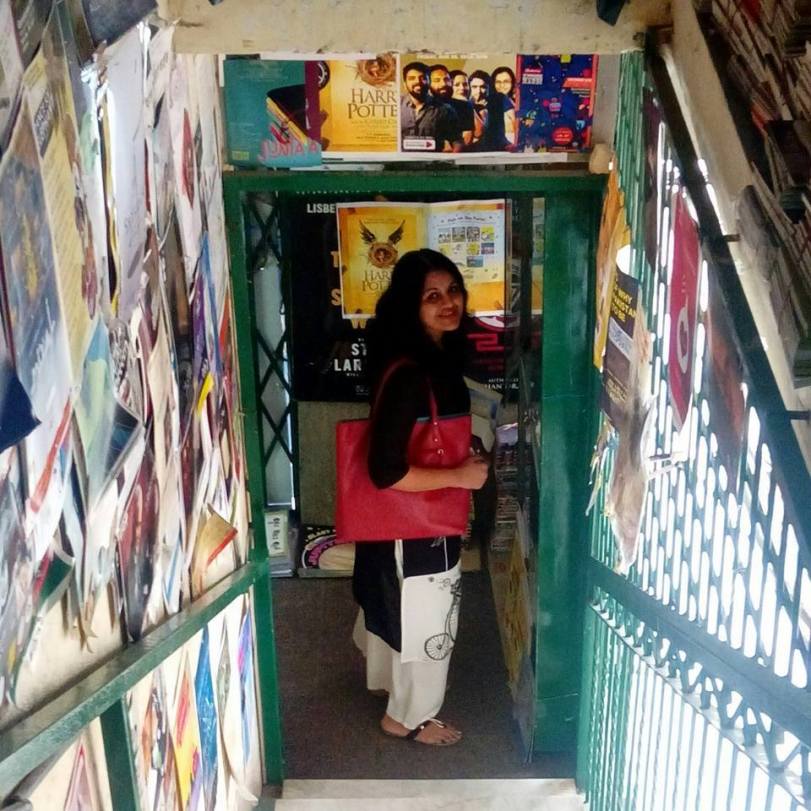 In Kamala Das, Gayatri Spivak, Anne Sexton, Balamani Amma, Ismat Chugtai, Rebecca Solnit and others she found solace and companionship. She recognises herself in the characters of Alice Munro’s works and she sways with Carson McCullers.

Priya always carries with her a bagful of anecdotes, gathered while traveling extensively for her doctoral research dissertation on the Devadasis of Kerala.

In this interview, she talks about making a difference in the striated, overburdened world of academia, the struggles that a woman goes through and the ways in which she learns to negotiate them.

Priya believes in independent thought and freedom of speech. To know more about her and more women like her, tune into ‘Active Women’ with Radio Active CR 90.4 MHz, Bangalore’s first community radio station.