In this episode of Yarivaru, RJ Priyanka speaks to Shanthi, and both of them engage in an informative discussion about the process of sex reassignment surgery.

Some of the pointers from the interview are: 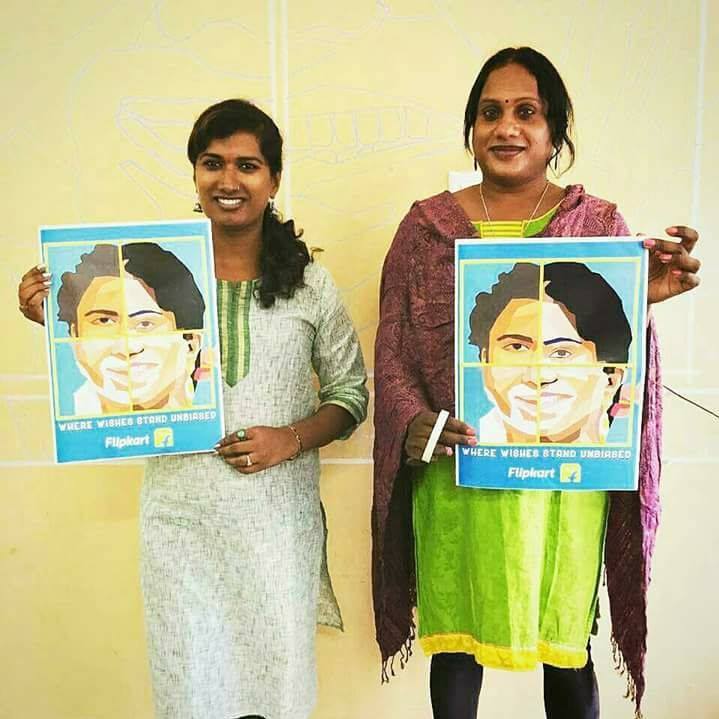 4. The treatment that the procedure involves and all the step-by-step tests that need to be done.

5. The surgery that lasts for close to 3 hours and the injection that has to be administered on the spine. Shanthi was conscious while the operation was underway.

6. The post-op pain that Shanthi had to endure and how doctors had to give her extra painkillers to tide through. She was discharged from the hospital only after she was able to walk. Shanthi recalls how she had ignored a dressing appointment after a week and had developed an infection as a result.

7. RJ Priyanka’s unique experience of her own SRS procedure that she underwent 10 years ago.