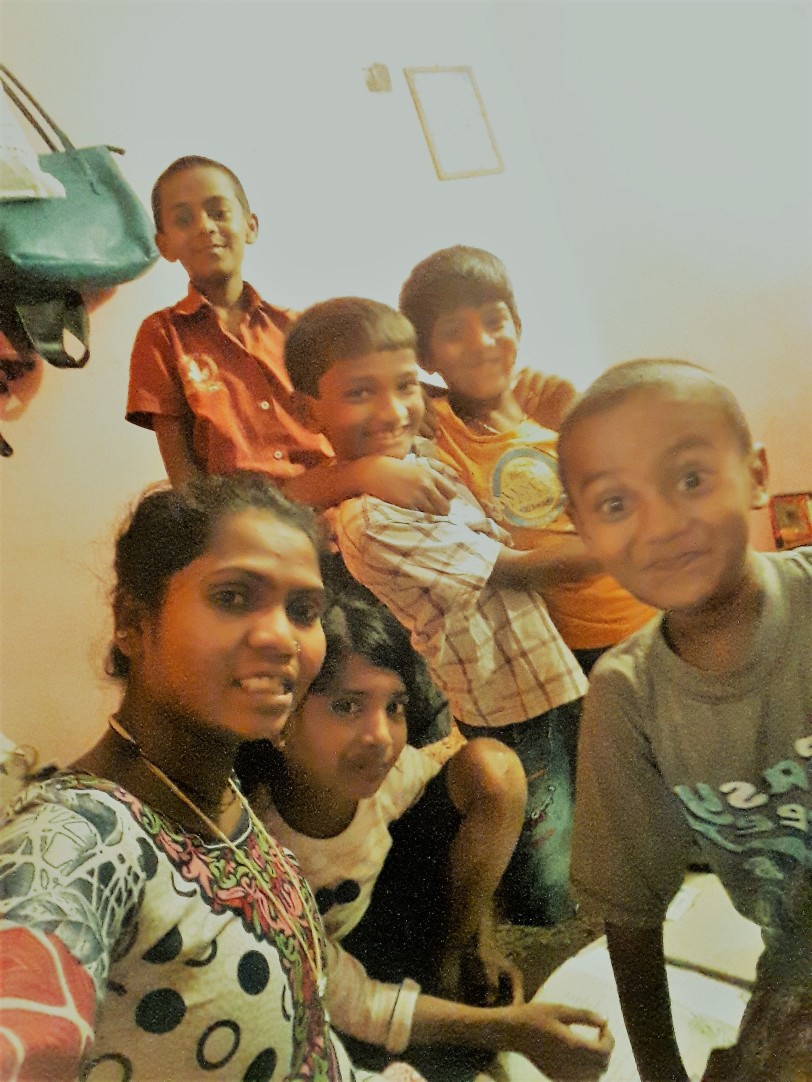 Some talented children from Agrahara Dasarahalli have come up with an original radio drama about the need for celebrating India’s Independence Day everywhere, most importantly, at school.

In their story, Mahatma Gandhi, referred to as Mohan Papu, and Mother Puthali Bai, along with his sister, live in a place. Puthali Bai usually had her breakfast after sunrise. One day, however, the conditions were cloudy and Puthali Bai couldn’t have her breakfast as she couldn’t see the sun. As the cloudy days went on, she fell sick for lack of food. The doctor who came to see her gave her some home-made syrup.

Watching his mother suffering left Mohan Papu greatly saddened. In spite of her illness, Mother Puthali Bai prepared sweets and a variety of dishes on his birthday. Mohan Papu and his sister were very sad that their mother had prepared everything but would be unable to eat anything herself. So, they decide to go out on the home’s terrace and shout that the sun had finally risen. They came running down to tell their mother to eat some of the food but she knew that it was all a lie as the sun does not rise in the evenings. 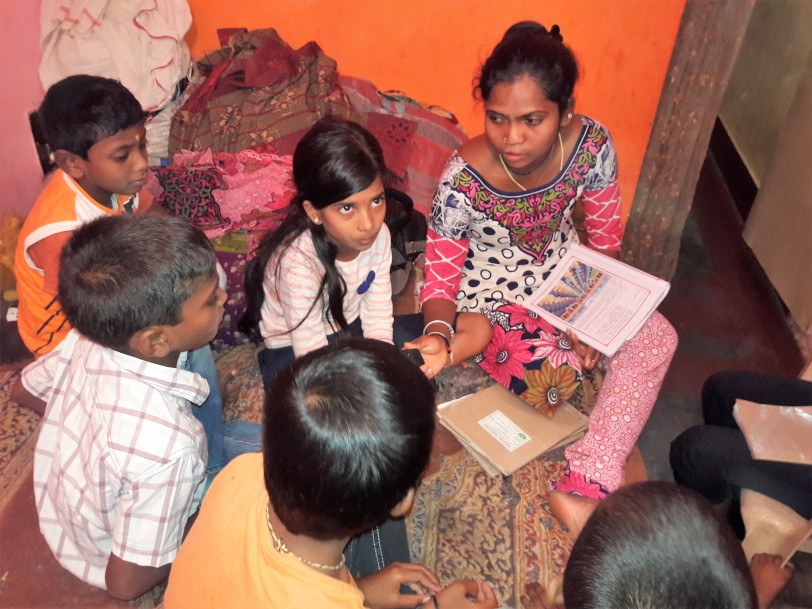 Mother Puthali Bai felt sad that her children had to lie to her but understood them anyway. The children then promised that they would never lie to anyone ever again.

Listen in for the whole story…