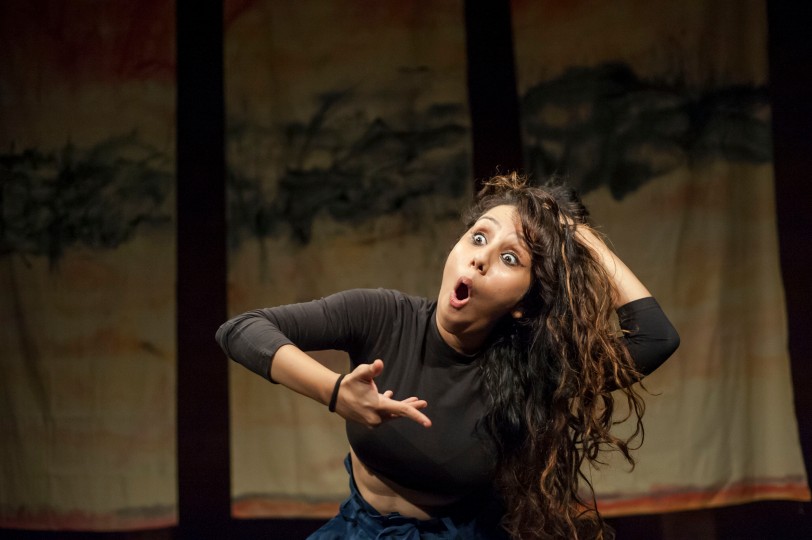 Mid-way into this interview, Deepika Arwind remarks that imagine, imagine in a time far away from today, when all these (sexist) things have been sorted out, how absurd it would feel that we used to say such things at some point! Imagine trying to think about a strange man on the street saying to a woman that he wants to touch her. Imagine a time when it was common to ask a woman who complains of a sexual attack if she had been drunk! 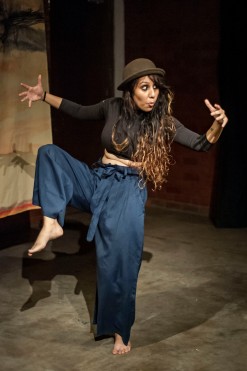 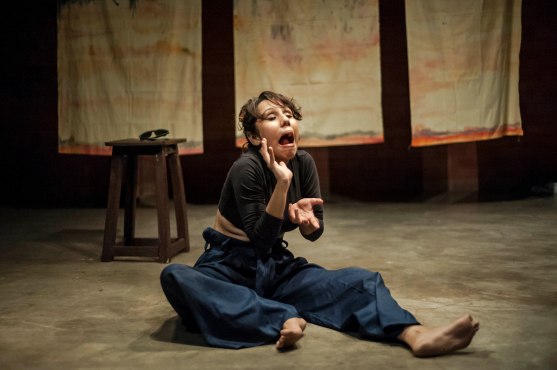 For this Bangalore-based theatre artist, writer, and director, everyday sexism seems so absurd that it is almost laughable. Deepika doesn’t dilute the gravity of the issue as much as looks at it through a comedic lens in an attempt to engage more with and not talk down to the audience. In ‘No Rest In The Kingdom’, she plays two male characters, one female character, and one feline character who are all caught up in a world that is modern, urban and sophisticated, but not immune to benevolent sexism in spite of it all.

Produced by Sandbox Collective and supported by Shoonya – Centre for Art and Somatic Practices, the performance hopes to inspire a look inward. Are we guilty of microaggressions too? How do we correct that? How do we make sure that we at least register sexism whenever faced with it? These questions, and many more, need to be asked of ourselves.