Gubbalala, Talaghattapura and Sompura #Lakes, in the Vrishabhavathi series, are located in the Bommanahalli and Rajarajeshwari zones. In these rapidly expanding parts of the city, the lakes face several #issues and #encroachment has come to be the biggest one. Gubbalala Lake, for instance, has been encroached upon despite being fenced off and the Talaghattapura Lake has lost more than 2 acres of its 19 acres area to encroachment, which means sizeable portions of our lakes are being lost to encroachment. 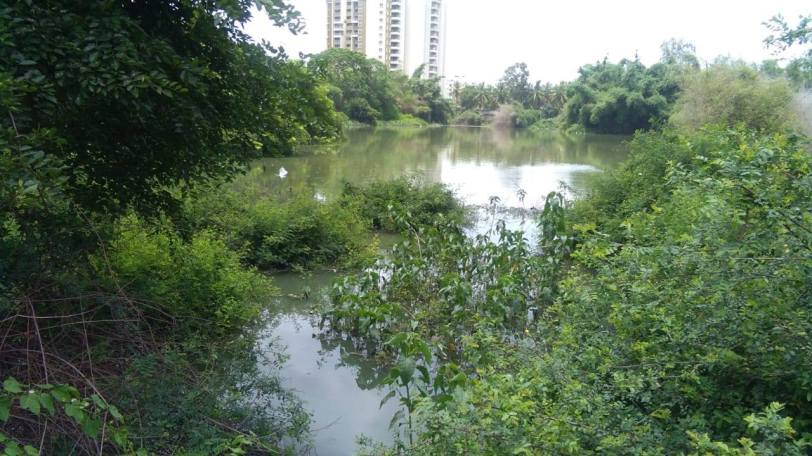 The citizens of the areas surrounding these lakes, those who witness the depletion of these lakes on the daily, are enraged by the continuous dumping of debris, garbage and sewage in the waters, and the overall negligence shown by government officials. Contamination by effluents, both domestic and industrial, also affect the quality of the water. Chaitanya, a member of United Federation of Resident Welfare Associations (UFERWAS), says that the quality of lake water has already gone down a great extent and it is not hard to notice the foul smell that emanates as a result. She says that immediate action is the only way these lakes can be saved. Citizen groups that have taken the initiative to study these lakes and understand their condition have also voiced their concerns regarding a vulnerable population consisting of young children and aged individuals residing in close vicinity to these lakes, who are prone to the infectious diseases these lakes could play breeding grounds for. Further, the water from these lakes is no longer suitable for consumption.

According to the aforementioned groups, it becomes the responsibility of the government officials to ensure that the right action is taken to curb this kind of lake-depletion. The call for action comes from a public tired of apathy.

In this episode, learn about the extent to which the Gubbalala, Talaghattapura and Sompura Lakes have suffered and why we should step up and defend them while we still can.

One thought on “Lake Woes – The Disheartening Conditions of the Gubbalala, Talaghattapura and the Sompura Lakes.”