Most children and young persons commit some mistake or another in their lives. The challenge then is to not push them away but to put them on to the path of reform. Their parents could consider sending them to a trusted relative’s home. If that option is not available and/or the parents are not in the picture, then they could be sent to homestays for children. 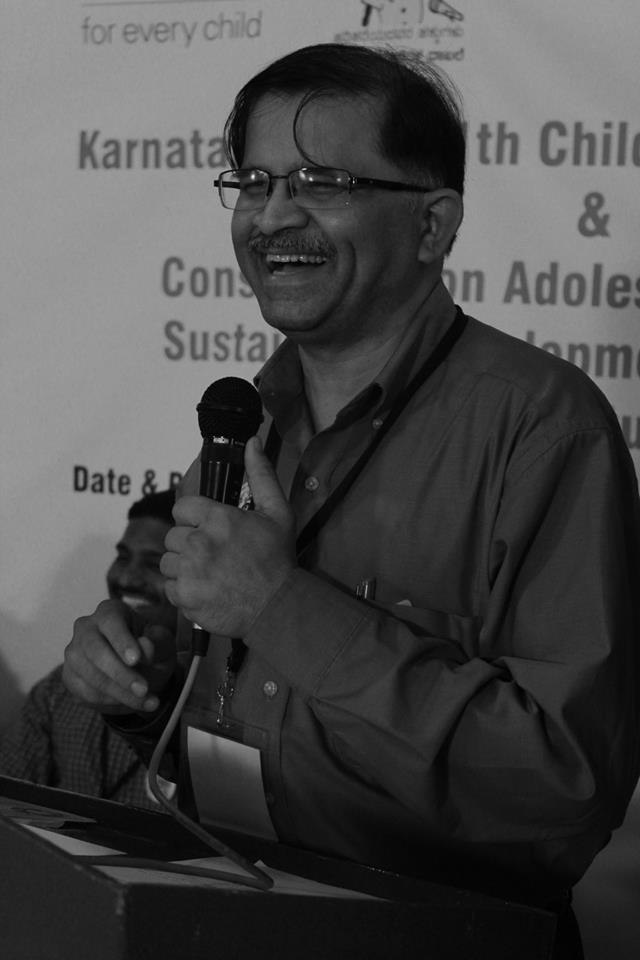 Government-run CCIs (Child-Care Institutions) look after all the basic needs of children who do not have them. They are also called Children’s Homes. Children younger than five years of age are sent to places called ‘Founding Homes’ or ‘Shishu Grihagalu’. The Founding Homes can be run by both the government and private organisations. Each and every district has its own organisations, and we can find Children Care Institutions all over India. The childcare units must have all the fundamental facilities – proper shelter, nutritious food, clean toilets, and the presence of a counsellor and a security guard. Only if all these facilities are present is when an institution receives its registration certificate.

There are often instances when a child is abandoned by the parents but after a few days, they come to take the child back. “When these parents come to take their child back, they should be given the opportunity to do so. But they should be given only two years’ time to come and take back their child. If they don’t come during this period, then the child should be considered for adoption,” says Vasudev Sharma.

In a different circumstance, like when the child is found somewhere on the streets, at a railway station, or at a bus stand, then the organisation must first try to find their rightful family through the police. In this circumstance, too, they wait for about two months for the parents to come and take their children back. Parents have the option of filing a police complaint in case they have been provided untrue information.

If the Juvenile Justice Board feels that it can be a threat for the child if he/she is outside, or if they feel that this child might commit the same mistake again, or that the family is not ready to accept the child back, then they must be provided support and be accommodated at an ‘Observation Home’.

Observation Homes must take extra care to make sure that the children under their care do not escape since it can be harmful to them outside. The security staff must always be active and they have to see to it that the security staff is changed periodically. “They are not allowed to keep the same staff after a particular period of time. One security person cannot be there for the whole day, they have to change after a particular period of time, like in the morning there is one person, by the late afternoon there is the second person and in the night there is the third person. This way the security staff is always active and there is no question of falling asleep.”

In spite of all the provisions, children at homestays are sometimes desperate to escape from there. Vasudev Sharma recalls his experiences in Stockholm in Sweden to provide an explanation for this. “I visited two homestays there where only about ten to twelve kids were housed, the staff present there was about fifteen in number and each of them had a different job. When their shift finishes, there are other fifteen persons o take their place. I was very happy when I saw their arrangements; they had taken care of each and everything, be it a counsellor or a medical officer or the administrative officer, everything was perfectly planned. They also have correspondents and researchers. They were passionate about their job and did it perfectly.”

When we compare India to the Swedish model, the gaps are glaring. “First of all, we are not passionate. Next, the staff is not experienced. We don’t have many counsellors here and these organisations do not have proper cooks either. Since there are not enough staff members present, it is not possible to control them. This is why they often start beating the kids, locking them up in the rooms and sometimes threatening them.”

There have been instances when a child has tried to escape by breaking the windows or by hitting the security guards. Vasudev Sharma says that when the children do this, they have to be taken to the counsellor immediately, but instead, they are often locked away in a room and made to go hungry. The hunger tends to make them even more violent.

To avoid these reactions from the already vulnerable children, these ‘Observation Homes’ must become children-friendly. The children must be taught different activities to stop them from being idle and self-destructive.