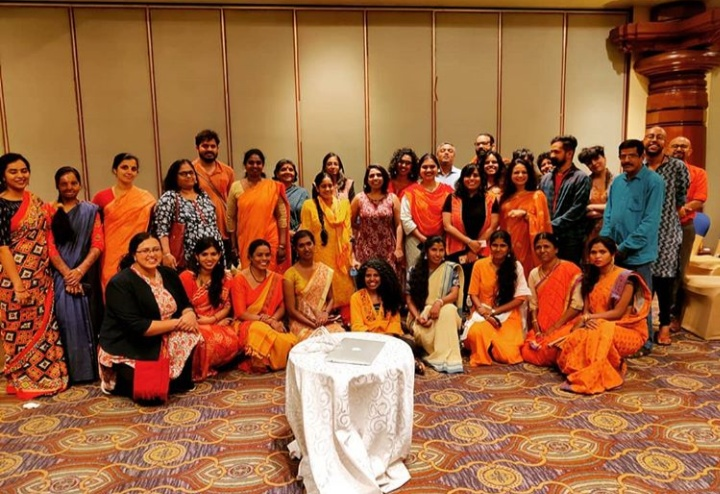 Since 1991, 16 Days of Activism has pulled the attention of the world towards Gender-Based Violence (GBV), Violence Against Women (VAW), and the inclusion of non-heterosexual perspectives in the larger conversations about abuse. On the warm morning of December 10th 2019, we set out to do the same.

December 10 is observed globally as International Human Rights Day, a large umbrella under which to speak about a plethora of issues that affect people in the world. We chose the day for being an apt platform on which to build conversations on violence, and its repercussions on society. ‘Listening Circle – #HearMeToo’ – collaboratively organised by the British Deputy High Commission, Bengaluru, Radio Active CR 90.4 MHz, and On Purpose – was an attempt at bringing together persons who could pool together their experiences, expertise, and activism concerning GBV. The format involved us all sitting together in a circle, fully committed to a mix of conversations in a safe, non-judgmental space. 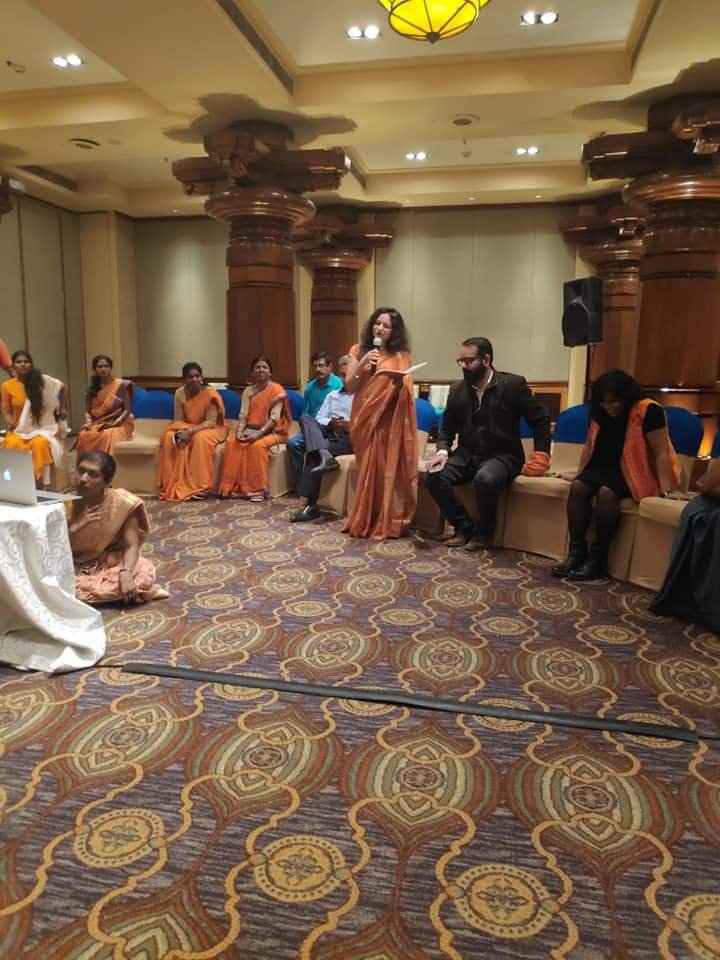 Pinky Chandran, Director of Radio Active CR 90.4 MHz, welcomed the speakers and guests, and set the context for the gathering. “When the British Deputy High Commission, Bengaluru, through Manjunath, approached us to plan an event centred around The 16 Days of Activism against Gender-Based Violence, my colleague Rohini and I got talking about the importance of spaces to listen. I must add that I have been influenced by what I listened, so the idea of listening was a given. The credit for the name of the event goes to Rohini. We believe that Listening Circles of any kind, provides for insights into realities, recognition, possibilities, and hope.”

Manjunath KS laid out the history of the British Deputy High Commission, Bengaluru’s focus on gender-based activism. “Today’s engagement on International Human Rights Day was supported by the British Deputy High Commission Bengaluru as part of its annual engagement with stakeholders during #16DaysOfActivism. The British Deputy High Commission Bengaluru has been observing the 16 Days of Activism during the past few years with projects and engagements focusing on women’s empowerment, diversity at the workplace and promoting LGBTQ rights. This year, the mission supported three engagements — gender equality workshop in the garment sector, legal awareness workshops for the LGBTQ community, and Chevening Conversations panel discussion on Women in Business & Leadership Roles. The British High Commission in India is working on different projects to support gender equality in India. The projects focus on building awareness around safety and sexual harassment among girls, ensuring greater social participation of tribal women, and capacity-building of civil society organisations who support women who have survived gender violence.”
The Listening Circle: #HearMeToo was divided into two tracks, with speakers featured under each track presenting their personal and professional insights into violence:
You can listen to all the speakers from the session on the Radio Active CR 90.4 MHz channel on SoundCloud: 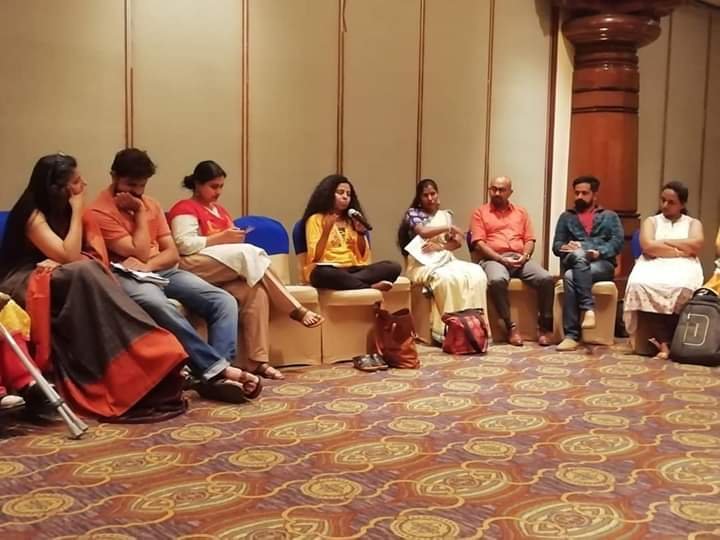